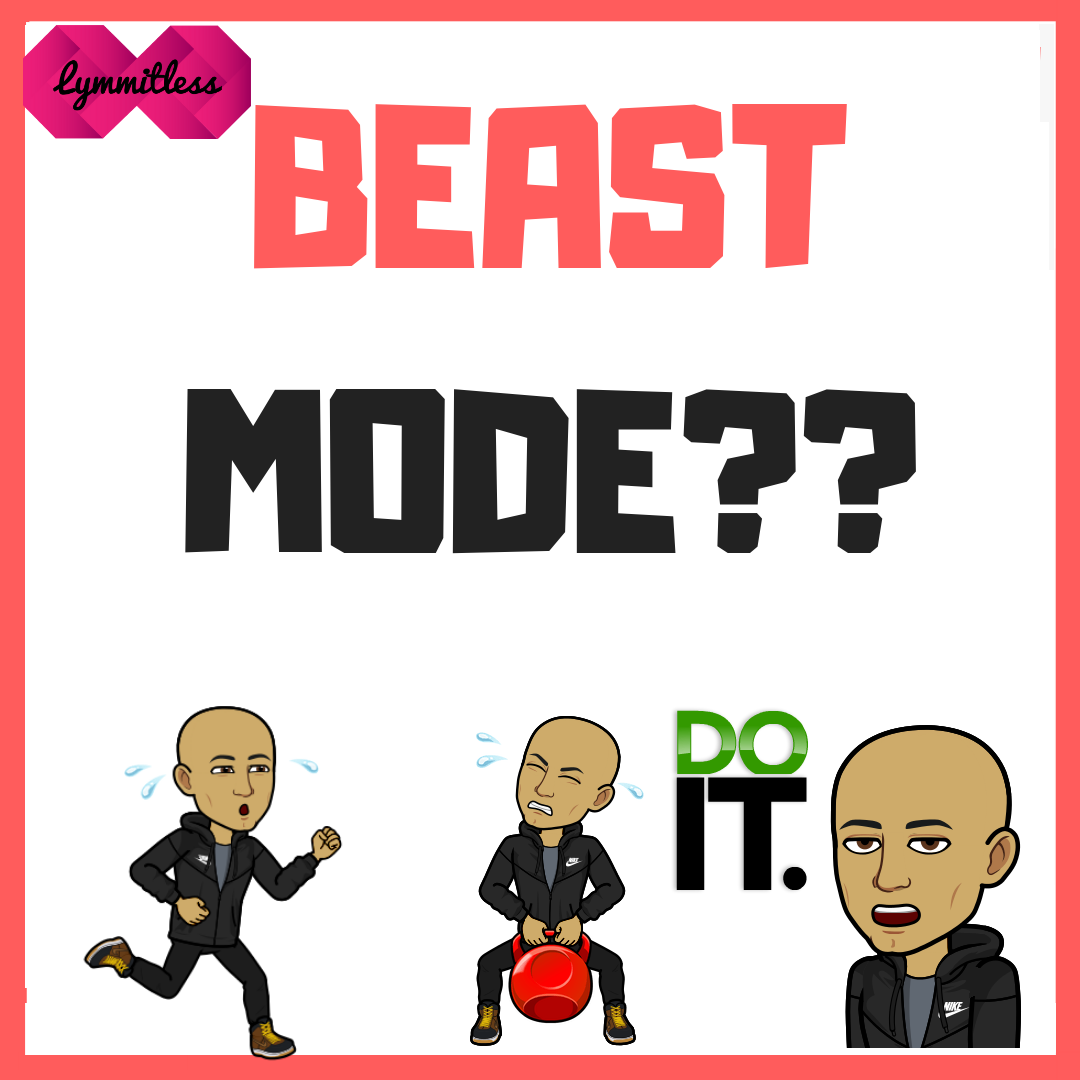 As you know, sister I like to poke fun at those ‘mushy mentors’

You know, the law of attraction/manifestation/happy clappy affirmation types I mean, they aren’t bad people… they just lack any kind of tangible results ​

you’ll have seen them… the whole ‘crush it’, ‘smash it’, ‘no rest days’ Beast mode/eat people’s faces crew

and I kind of get it, in fact I often buy into it

but it’s all kind of same old, same old, the other problem?

a lot of the time… you JUST WONT FEEL LIKE IT

hence, you DON’T do the required work…

you procrastinate, put things off, make excuses and THEN?

you beat yourself up about it here’s the real ‘secret’

Do and measure the simple, often mundane, often uncomfortable stuff, usually inconvenient stuff consistently… over and over again

yep, I know. BORING but true.

and it may be boring… but the results tend to be the opposite of boring I’d go so far as to say the results are SEXY.

Where are you struggling to get results because you feel like you have to ‘crush it’?

Let me know and I’ll see if I can help