THAT Photo… That Changed Everything 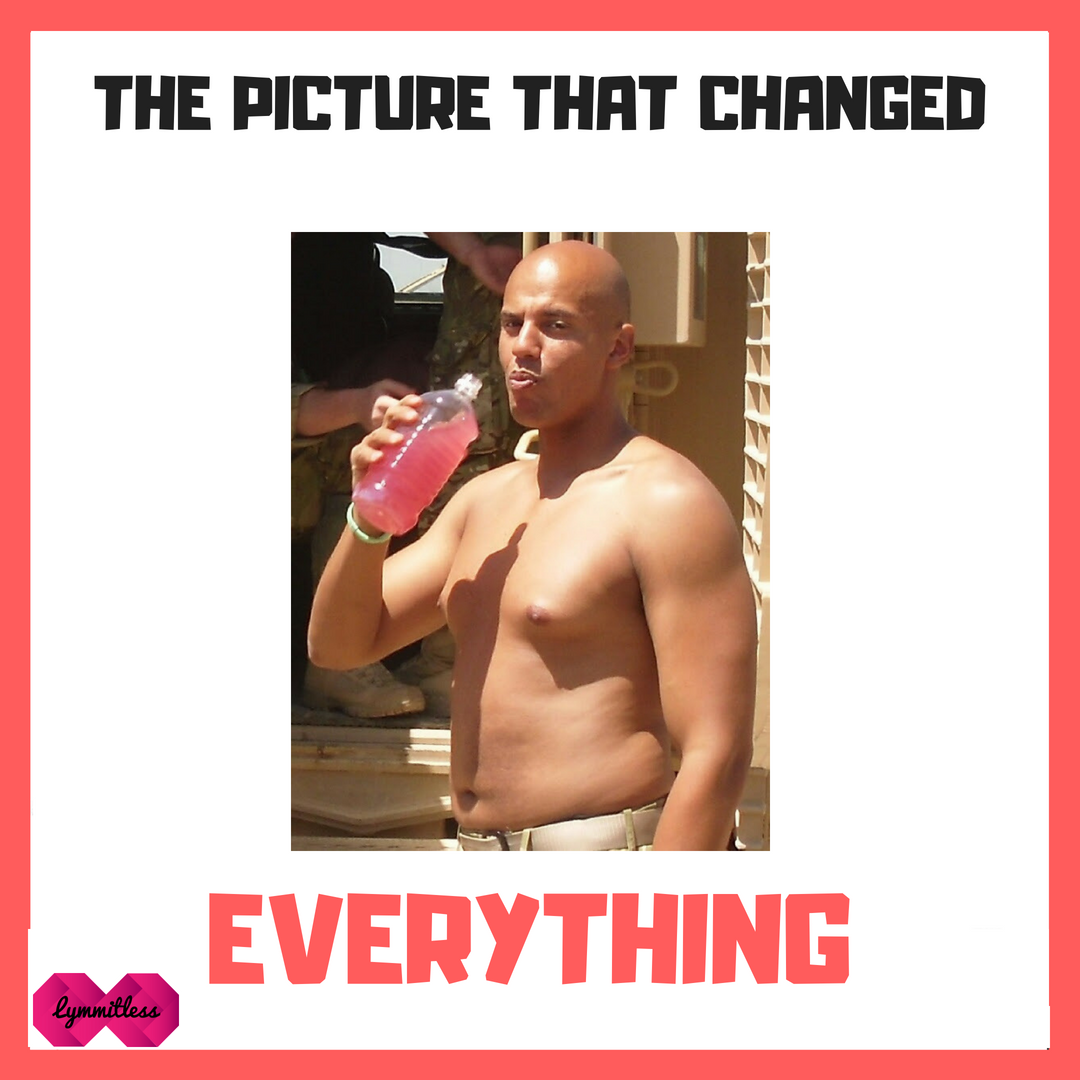 Pretty much everybody’s got one, right?.
.
THAT photo.
.
The one that punched you in the gut when you realised how overweight you looked.
.
This is mine.
.
I had been in worse shape – in fact, 3 months previously I had reached 110kg.
.
I’m about 105kg here – so I’d lost a bit but hadn’t REALLY taken it seriously yet.
.
It came as such a shock because I THOUGHT I looked much slimmer than this.
.
So, when I clicked on a Facebook notification that I had been tagged in this photo, the blood drained from my face.
.
I instantly removed the tag (obvs

) and decided enough was enough.
.
(I’ve never mentioned this to anyone btw — so you’re the first to know!)
.
This was my turning point – 6 months later I had lost about 20cm from my gut and was back in the shape I felt comfortable in.
.
(Not least as a Royal Marine Commando – somebody who is meant to be a role model)
.
Now here’s the thing:
.
Not everyone manages to turn it around – and that’s okay! Really!
.
Hey, it was WAY easier for me – I was an experienced and knew exactly what to do!
.
(I also had the luxury of being able to train when I wanted and not have to worry about alcohol or nights out or over eating crap – Afghanistan… PERFECT circumstances!)
.
But know this, it doesn’t matter how many times you’ve tried and failed – it’s not ‘evidence’ that you’re doomed to forever!
.
Perhaps you just need to take a different approach?
.
And I’d humble suggest that one based on habits, being organised and creating a realistic system of eating and training that you ENJOY and can stick to INDEFINITELY is the way to go.
.
If you need any direction getting started, comment below and I’ll point you in the right direction 🙂
.
Scott